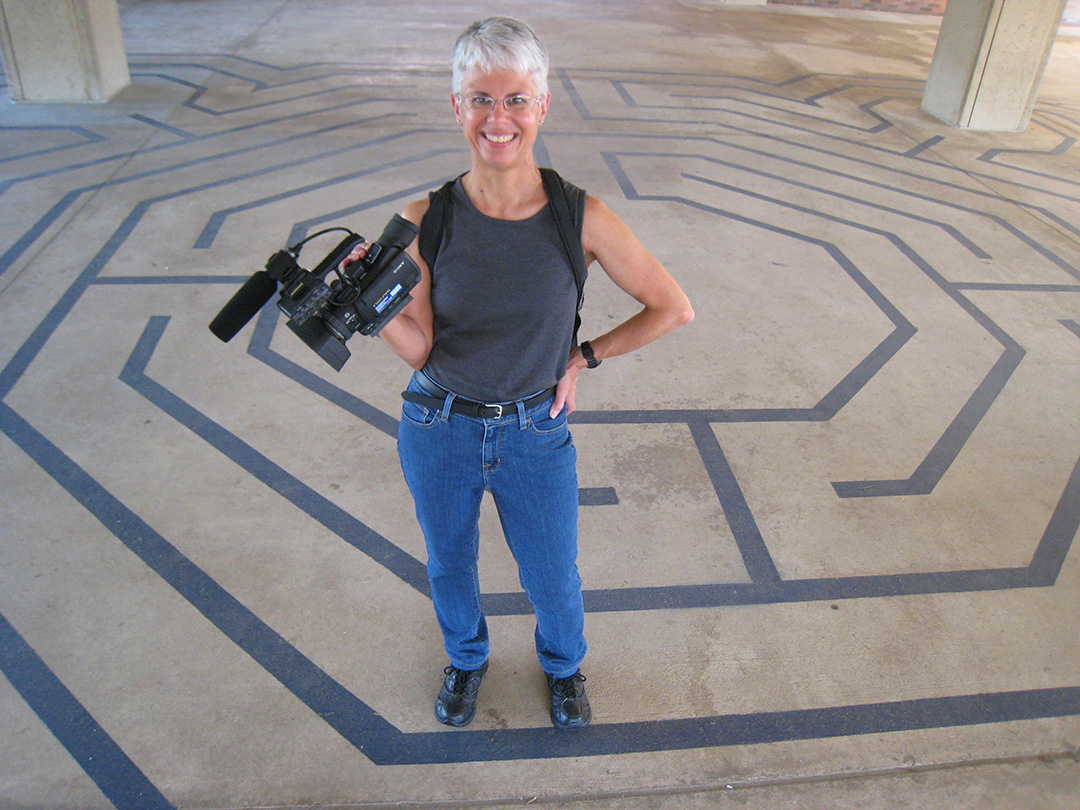 Cintia Cabib is an independent producer, videographer and editor. Her documentaries have aired on public television and have been screened at numerous venues throughout the U.S. and abroad. Cintia’s films have covered a variety of topics, including the colorful history of an 88-year-old carousel, the vital role of seven urban community gardens, and health issues affecting African Americans.

Cintia is available to discuss Labyrinth Journeys and her approach to filmmaking at screenings of the film. Contact Cintia to inquire about in-person speaking engagements and presentations via Skype.